Hi there, I’m Jennifer Hillier. I imagine the worst about people, and then write about it.

I’m the USA Today, Toronto Star, and The Globe and Mail bestselling author of Things We Do in the Dark, described as “an intoxicating thrill ride” by the New York Times and “propulsive and chilling” by People magazine. It’s a Book of the Month Club selection, an Indigo Top Ten Best Book of the Year, an Amazon Editor’s Spotlight Pick, a Loan Stars pick, and my third consecutive novel to be honored as a LibraryReads pick, which places me in their Hall of Fame.

I’m also the author of six other psychological thrillers. My USA Today bestselling novel Little Secrets is currently being adapted for Peacock by Tish Cyrus’s Hopetown Entertainment, writer Melissa Scrivner Love and Universal Television, and was a finalist for the Los Angeles Times Book Prize and the Anthony Award. Jar of Hearts won the ITW Thriller Award for Best Hardcover Novel and was also shortlisted for the Anthony and Macavity Awards.

My earlier novels—which I hope you’ll check out—are Creep, Freak, The Butcher, and Wonderland, the last of which will be published in mass market paperback and audiobook for the very first time in April 2023.

My books have been published in twenty-three languages so far.

I’m Filipino-Canadian, born and raised in Toronto, but I spent eight amazing years in Seattle which is where I first became a published writer. I’m a Seahawks fan but I married a Packers guy. We have a young son who looks most like me when he’s crying. I’m afraid of the dark and can’t sleep unless I’ve checked the locks on the doors several times. I love writing when it’s raining, sleeping when it’s sunny, and reading after everyone else has gone to bed. I cherish my family (those who read, and those who don’t), and my friends (those who write, and those who don’t). I’m a cat person without a cat, which makes me sad. But I’m now back in the Toronto area permanently with my family, which makes me happy.

I also have an essay-style newsletter, which I mostly forget to write and send out, but when I do, I think it’s pretty good. You can sign up here. I promise I don’t spam—I usually talk about the writing journey and the lessons I’ve learned—and sometimes I give stuff away.

You can find me on Facebook, Twitter, Instagram, and Tik Tok, but hopefully not every day. If you see me there too much, remind me to get back to work. I hope to have a new novel for you in 2024. 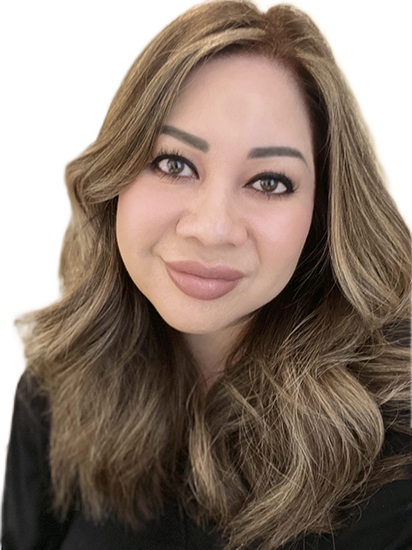