JAR OF HEARTS is out in mass market paperback

(Note: This is a repost of a newsletter originally sent to subscribers on January 28, 2020)

It’s been four years, almost exactly, since I started writing Jar of Hearts. My writing process isn’t linear. For a long time, Jar of Hearts was a bunch of disjointed scenes spanning three different timelines, and my first draft was nearly written before I even knew what the book was really about. I remember spending two months staring at 70,000 words (just over two-thirds of the typical length of my thrillers), wondering what the heck I was trying to say, and wondering what, exactly, the thing was, the X-factor hook that makes people want to read a book in the first place.

Then one morning, it clicked. Finally, I could see it, the way it was all supposed to intersect and come together. Scenes and chapters got shuffled around, and the draft was smoothed over, and the ending was written… and I had a novel.

Every book an author writes is special, with its own strengths and challenges, and its own “secret sauce”. I loved writing Jar of Hearts. The process of writing it brought me back to myself, and reminded me what it was like to write just for the joy and fulfillment of telling a story. When I wrote it, I had no contract, no deadline, nobody was expecting it. And while it’s scary to invest so much time and energy in a novel that may never get published, there’s freedom in it, too.

It’s the book I wrote when nobody was watching.

I’m so happy to tell you that it’s out in mass market paperback today, with a brand new cover in “cinnamon heart red” (just in time for Valentine’s Day!). It even includes an excerpt from Little Secrets, my new psychological thriller, which will be out April 21. 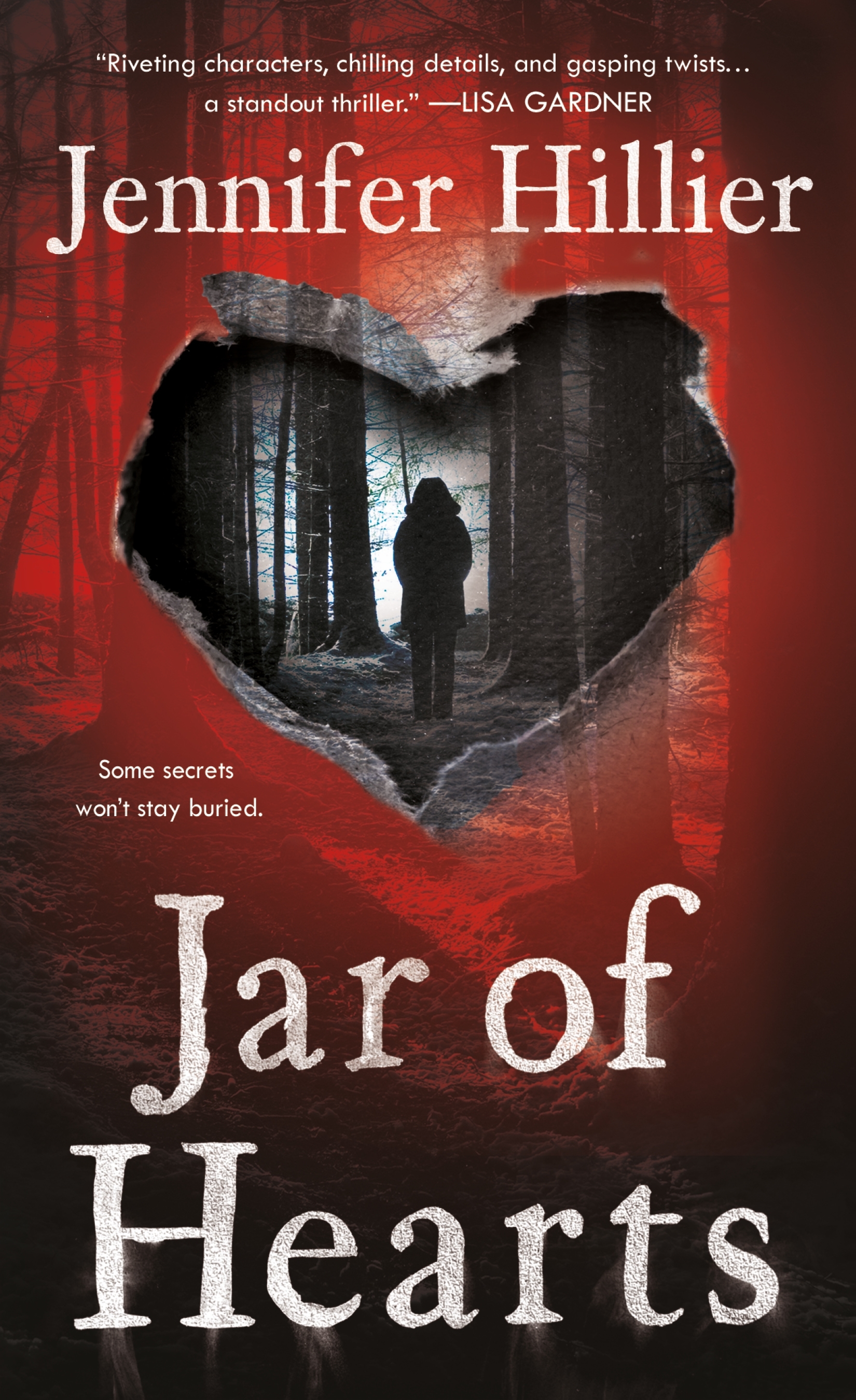 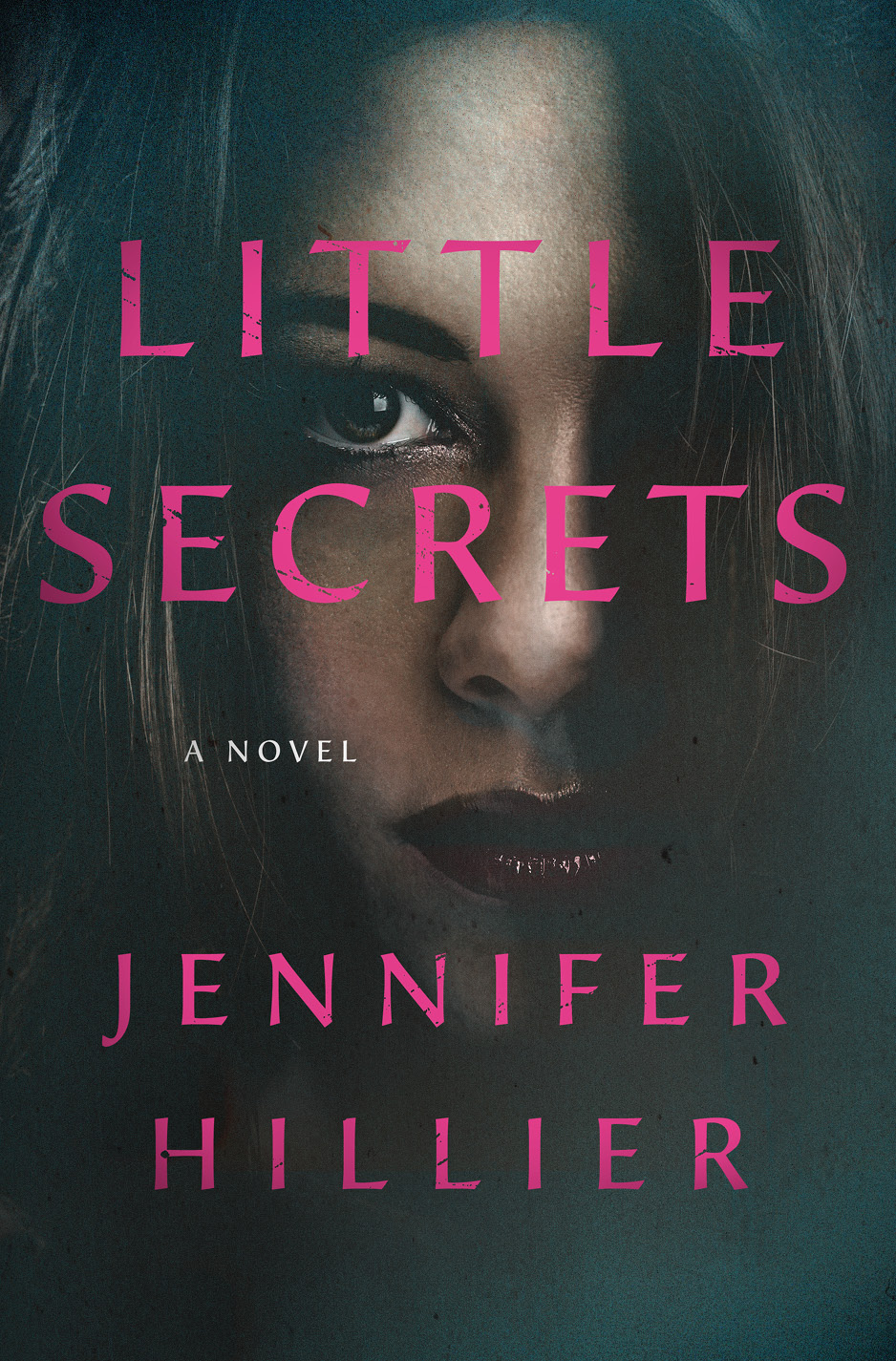 In the next newsletter, I’ll tell you more about what the writing process was like with Little Secrets. (Here’s a hint: it was the exact opposite of writing Jar of Hearts). In the meantime, you have two days left to enter the Goodreads giveaway. 100 copies of Little Secrets are up for grabs! Click here.