Cinelou Films Acquires the Film Rights to JAR OF HEARTS!

Guys! Exciting news! Cinelou Films has acquired the film rights to JAR OF HEARTS! Here is the full press release:

(Beverly Hills, Calif.) January 31, 2018 – Mark Canton and Courtney Solomon announced today that it had acquired the rights to Jennifer Hillier’s forthcoming novel, Jar of Hearts, which made headlines recently after Minotaur Books won a hard fought auction to take world rights. A chilling tale of murder, betrayal and shocking secrets of the past that live on despite all attempts to silence them, Jar of Hearts focuses on the fall-out from a single night, 20 years before the story starts. Jennifer Hillier, a Toronto native, is the author of four previous novels. Danny Davids brought the novel to Mark and Courtney and will produce alongside them. 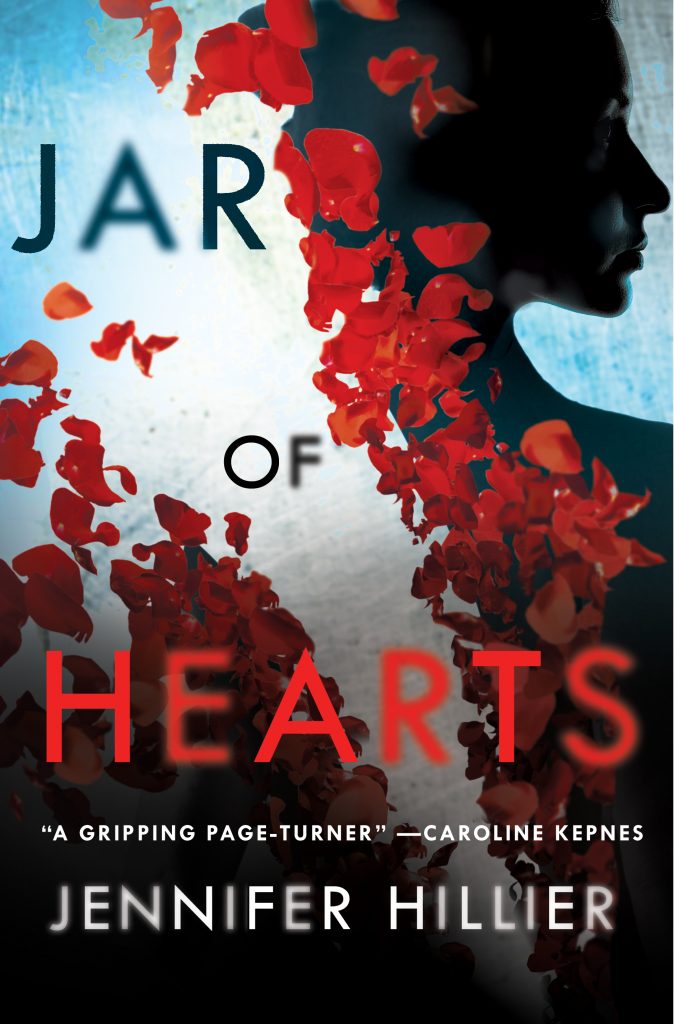 Jar of Hearts explores what happens when an obsessive past catches up with a deadly present. Nobody ever suspected that Georgina Shaw, executive and rising star at her Seattle pharmaceutical company, could have been involved in the disappearance of her best friend, missing since they were juniors in high school. But fourteen years later, Angela Wong’s remains are discovered and the evidence points to Calvin James, convicted murderer of three other women. Calvin is a serial killer, but to Georgina, he was the boy she would do anything for, an obsessive love that sent her to prison for five long years. And now, more bodies are turning up, using the same Calvin James markers and sharing the same gruesome fate as Angela. As dark secrets are revealed, they uncover more chilling truths buried deep within.

Mark Canton said, “I’m always looking for great thrillers to adapt for film but this stood out like no other. Jar of Hearts hooks you from the opening page and takes you on an intense journey full of incredibly wild twists and turns. It’s inherently cinematic and the central character, Georgina Shaw, has a depth and complexity that actors will find enticing.”

Andrew Martin, Publisher of Minotaur Books, commented, “Jennifer Hillier’s Jar of Hearts instantly holds readers in a death-grip of suspense and refuses to let go until they finish every last page. And even though they are released, they will never shake the memories. This has the potential to be a blockbuster bestseller – just imagine what the movie will be like!”